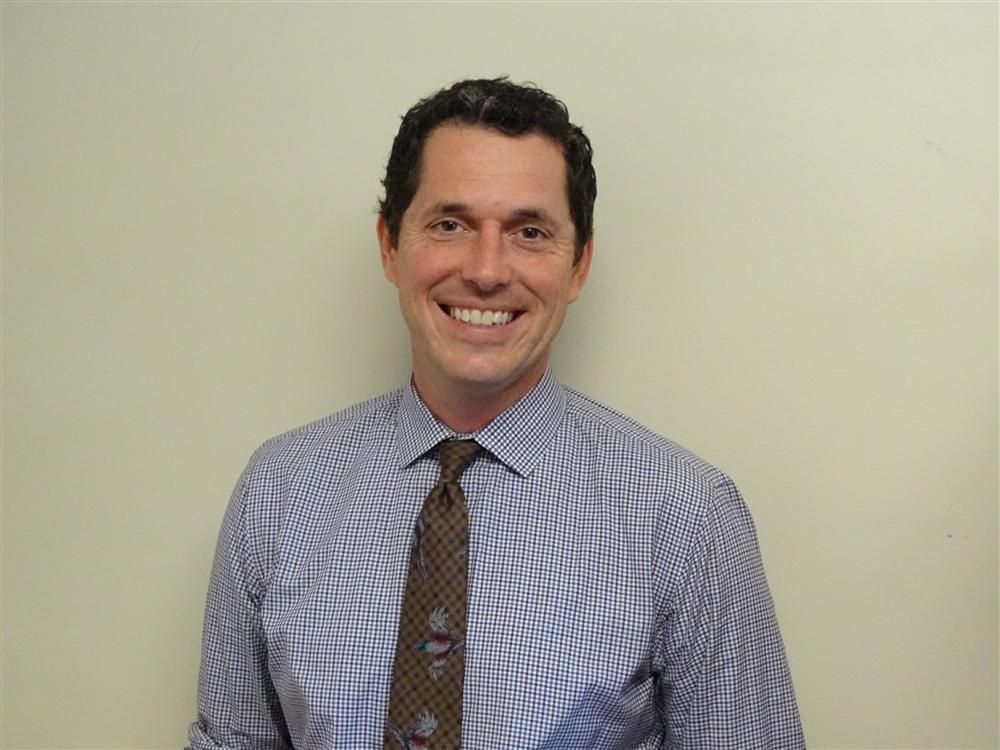 
San Bruno, CA (May 11, 2022) - The San Bruno Park School District (SBPSD) Board of Trustees is pleased to announce that Matthew Duffy has been selected as the new superintendent of schools. This decision followed a lengthy process of gathering stakeholder input, an extensive search facilitated by Leadership Associates, and an
interview process of the top applicants. The board selected the new superintendent from a talented and impressive list of candidates.
Matt Duffy has nearly thirty years of experience in public education. He is the former Superintendent of the West Contra Costa Unified School District where he served for five years. Prior to West Contra Costa, Duffy served as the Associate Superintendent in the Milpitas Unified School District for three years. Duffy also spent nine years in Oakland Unified serving as a Regional Superintendent and middle school principal.

Duffy brings a robust resume and successful track record of school and district improvement. Most notably in his last district, he opened a set of new schools, including a Dual Immersion Mandarin School. Under his leadership, innovative new programs flourished including academies for newcomer students, expanded music programs, additional ethnic studies classes and new career technical education offerings. Duffy has solid leadership experience in many areas including instructional leadership, financial management,
facilities design and community engagement. Duffy successfully oversaw a large facilities renovation program for
his former district as well as introduced an improved organic nutrition program and an elementary sports league
for the district’s highest need students. During his tenure in West Contra Costa, English Learner reclassification
rates grew, elementary schools moved out of the bottom tier of the California dashboard and teacher and
principal retention improved. Similarly while in Milpitas and Oakland, overall student achievement scores rose
significantly. Known for his collaborative work style and innovative ideas, Duffy is a relationship builder. Board President
Andriana Shea commented that “we are excited and ready for Mr. Duffy to lead our district. We believe he will
bring the stability, passion and leadership that our district needs. His history of successfully leading and
innovating in complex and diverse spaces will be a great fit for San Bruno Park. His eye toward equity and
program design will help lead the district forward in the years to come.”
Duffy, an alum of the Harvard Graduate School of Education remarked “I am honored by the opportunity to lead
the San Bruno Park School District. It is a great privilege to be able to lead the schools in this community and I am
looking forward to staying focused on improvement each and every day.” Duffy looks forward to working with
the Board of Trustees, parents, staff, and community on a shared vision of providing the very best possible
educational experiences for all students. Originally from New York City where he served as a teacher and vice
principal, Duffy also served as a middle school Principal for 6 years in Oakland prior to moving into district
leadership roles. Duffy, whose wife is also an educator, has three children and lives in Oakland.